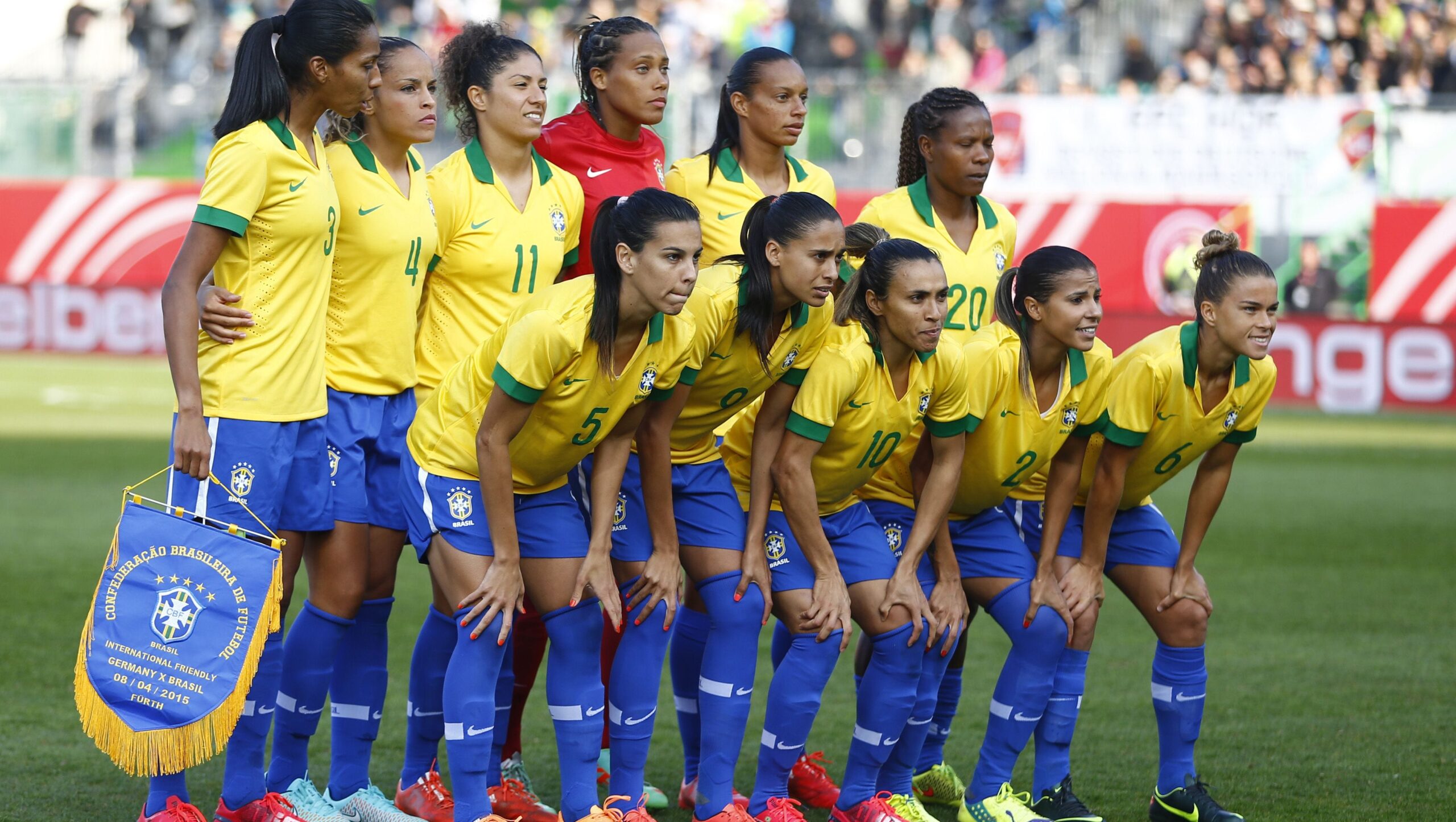 Brazil’s National football women’s team is led by some female players such as Marta, Formiga and Leticia Santos and soon they will be getting equal pay as the male footballers such as Neymar, Gabriel Jesus, and Roberto Firmino of Brazil’s National football men’s team. It is confirmed by Brazil that they want to break the gender-based stereotype and will play the same amount of money to both the men’s and women’s football teams.

There are only a few countries in number which have taken this big step and have made a pledge of keeping both men and women on an equal platform and Brazil is one of them. The football federation of Brazil has announced that they will be breaking the stereotypes which are based on gender and they will pay both the team equally and will also treat them equally for representing their country on the international platform.

The president of the football federation of Brazil, Mr Rogerio Caboclo has stated “The CBF has equalled the prize money and allowances between men’s and women’s football, which means the women players will earn the same as the men”.

This statement of his signifies that they will be giving equal pay to the female football players such as Marta, Formiga, and Leticia Santos who are the lesser-known personality unlike the global superstars as such Neymar, Gabriel Jesus, and Roberto Firmino who are paid way more huge payment than any other women’s national football team of Brazil. Both the men’s and women’s teams will be receiving the same fee payment irrespective of their gender role for representing Brazil on the international platform and it is also mentioned that they both will be getting equal recognition.

Other than Brazil, Australia, New Zealand, and Norway has also taken this huge pledge of breaking the gender-based stereotype and they have decided to pay the men and women international football team an equal amount of money. In the year 2019 in March, the current world champions have sued the football federation of the football of the US team for causing discrimination over the payment and other conditions. A judge has already dismissed their case in May but still, the US women’s team has appealed the court again. The football association CBF of Brazil has decided only by communicating with the women’s team and their coach namely Pia Sundhage who is Sweden based and this decision was taken in March this year.

Even Sundhage has said in an interview “This is historic. Being a part of this is very special, I’m very grateful” and she is also happy for the other news of the coordinator joining the women’s football national team is a woman namely Duda Luizelli.

This decision of equal pay to both the men and women football national team was taken in March when the women’s national football team of Brazil have attended the invitational Tournoi de France.